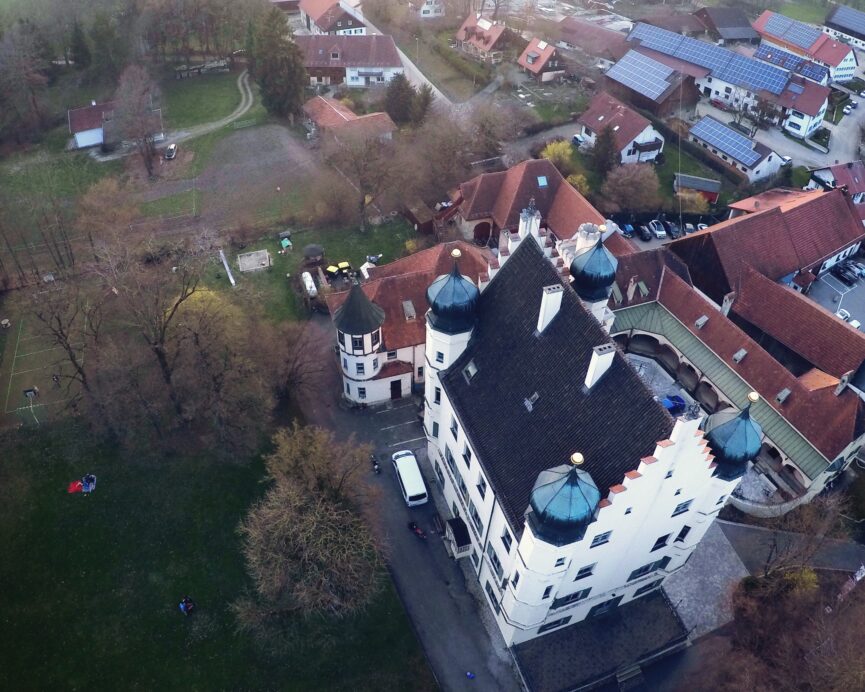 The familiar faces became blurry as the white van pulled out of the driveway.  The majestic castles we called home became another indistinguishable tiny spot in the german farming landscape.

Yes, we were officially on outreach.

It all sounded like the beginning of an unknown joke:  “An indian, a mexican, a Canadian, a south african and a handful of germans were sitting tightly in a car driving towards Prague…”

A surreal and beautiful moment! Only God should take the credit for such an exotic scenario.  It is He we work for and we will rely completely on His guidance as we embark on a journey to sharing the Good News of the Kingdom of Heaven to the nations.

We are here because we believe in One God that wants to draw more and more people towards Him.  We have decided to put ourselves at His disposal, knowing that his familiar presence is with us in such an unfamiliar journey.

In faith we are thankful for what will be an exceptionally successful outreach.